Does crop diversity contribute to dietary diversity? Evidence from integration of vegetables into maize-based farming systems in Tanzania

Maize is the most important staple crop for food security and livelihoods of farmers in many parts of sub-Saharan Africa, but it alone cannot ensure nutrition security. Cropping patterns and farming systems must be diversified to include micronutrient-rich vegetable and fruit crops, particularly traditional species, to ensure an adequate supply and greater variety of nutritional foods for farm households. The objective of this study was to ascertain if increasing the diversity of crops in farmers’ fields by including micronutrient-rich vegetables leads to increased dietary diversity. A primary survey of 300 farm households selected from 10 villages in the Babati, Kongwa and Kiteto districts of Tanzania were analysed using a multiple linear regression model. Bivariate regression analysis showed that dietary diversity was significantly and positively influenced by crop count. After controlling for selected farm characteristics and other covariates, the coefficient of crop diversity was positively related to dietary diversity, but had an insignificant effect. The results revealed that increasing the crop count alone does not significantly influence dietary diversity of farm households. It is much  more critical to increase the proportion of total vegetables consumed from farmers’ own production, along with efforts to enhance the characteristics that are positively and strongly associated with dietary diversity, such as household size, level of education, monthly expenditure on food, irrigated cropping area, control of household income, and decision-making by female-headed households. Our results suggest the need for strong promotional campaigns to make farmers aware of the nutritional importance of increased vegetable consumption, and to promote home gardens as a source for vegetables that can diversify diets for all household members. 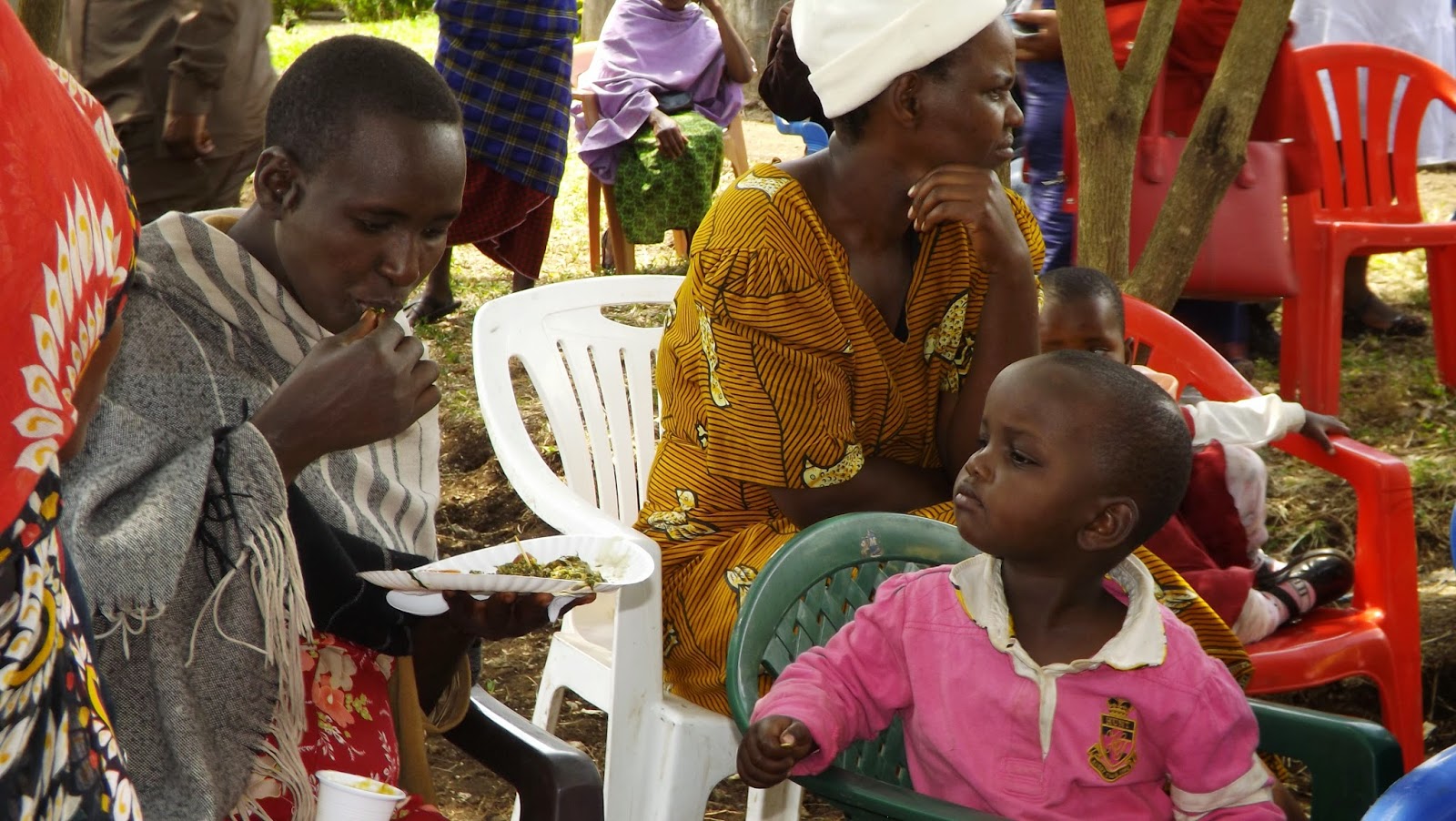 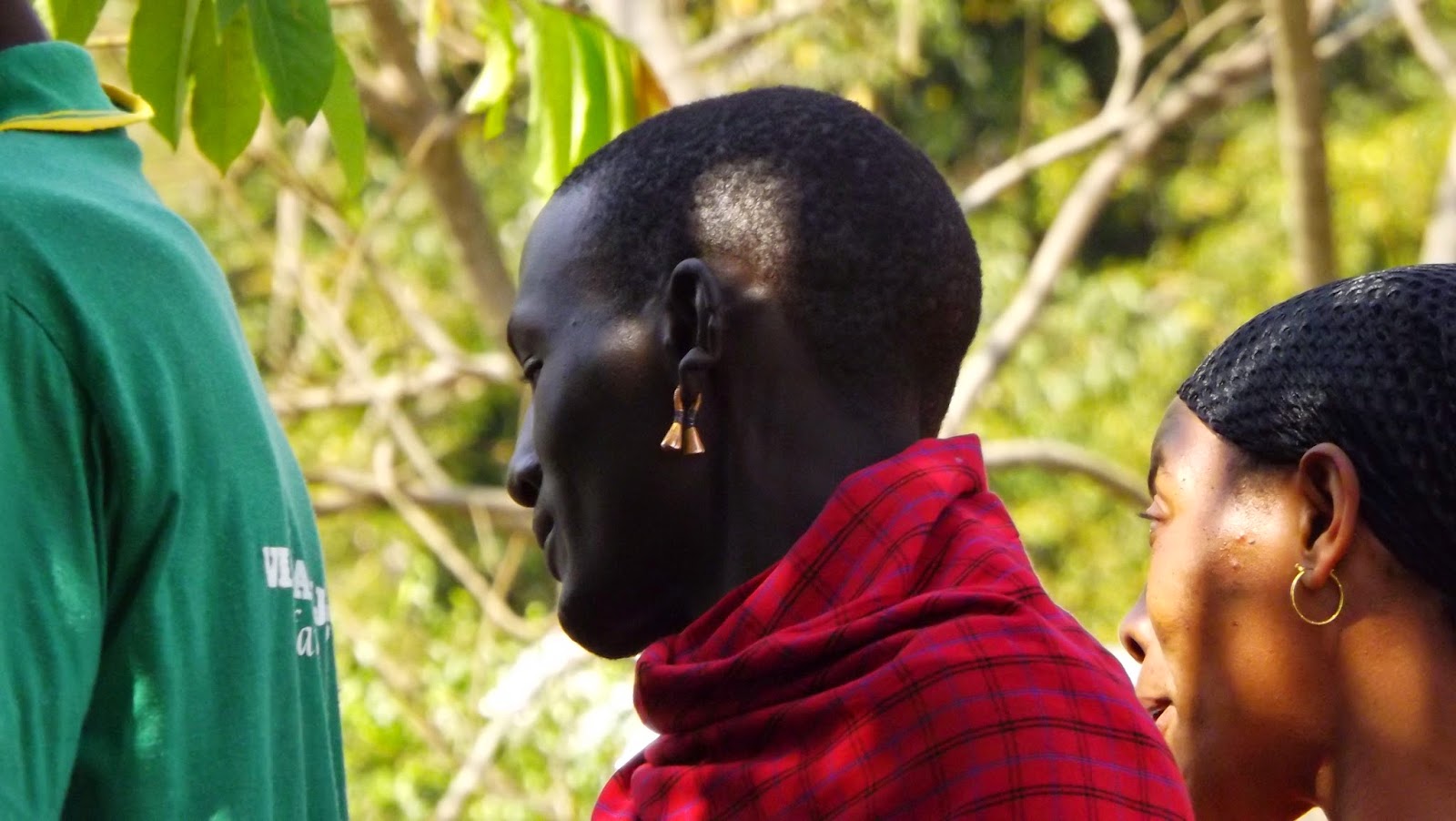 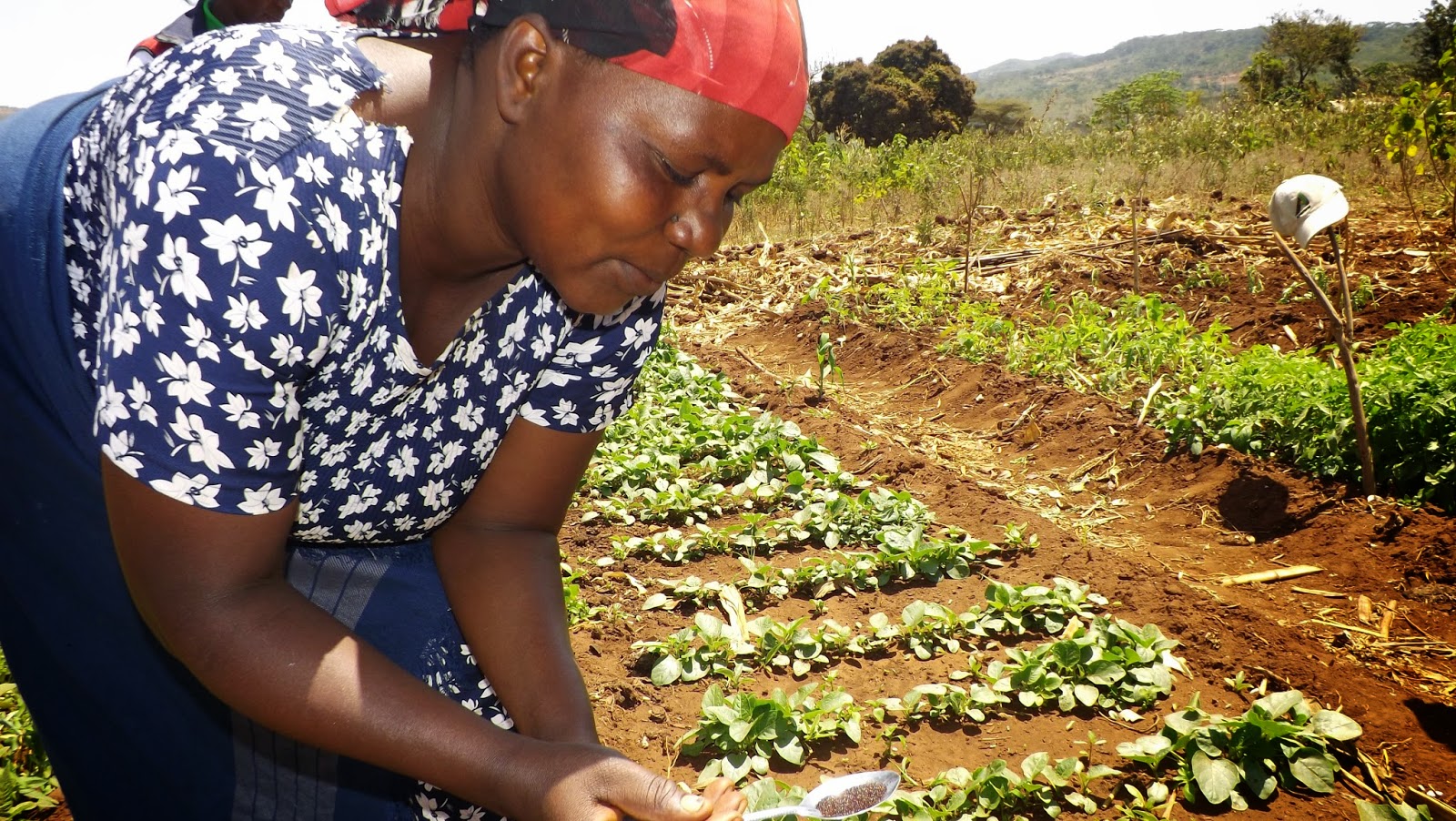 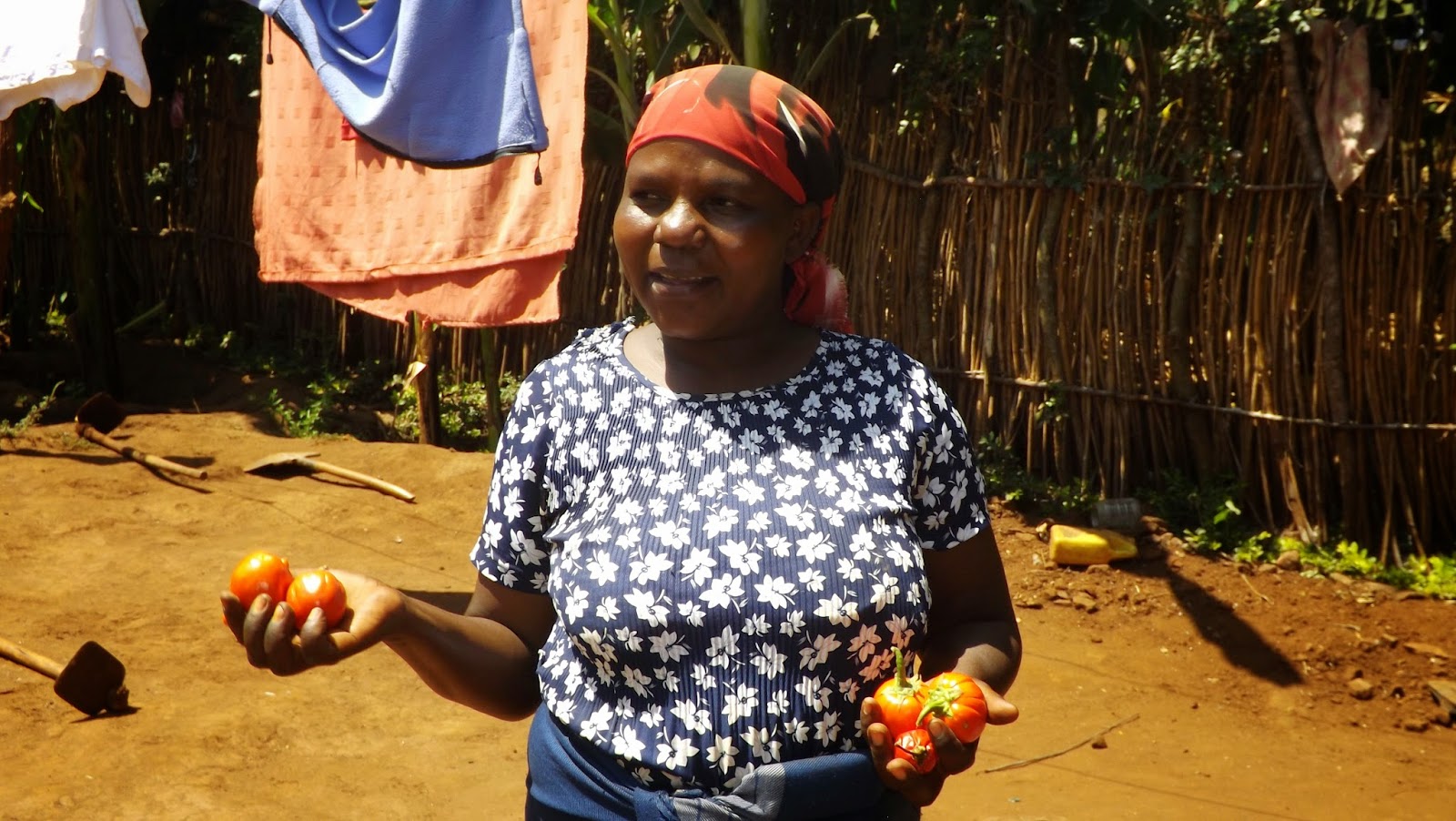